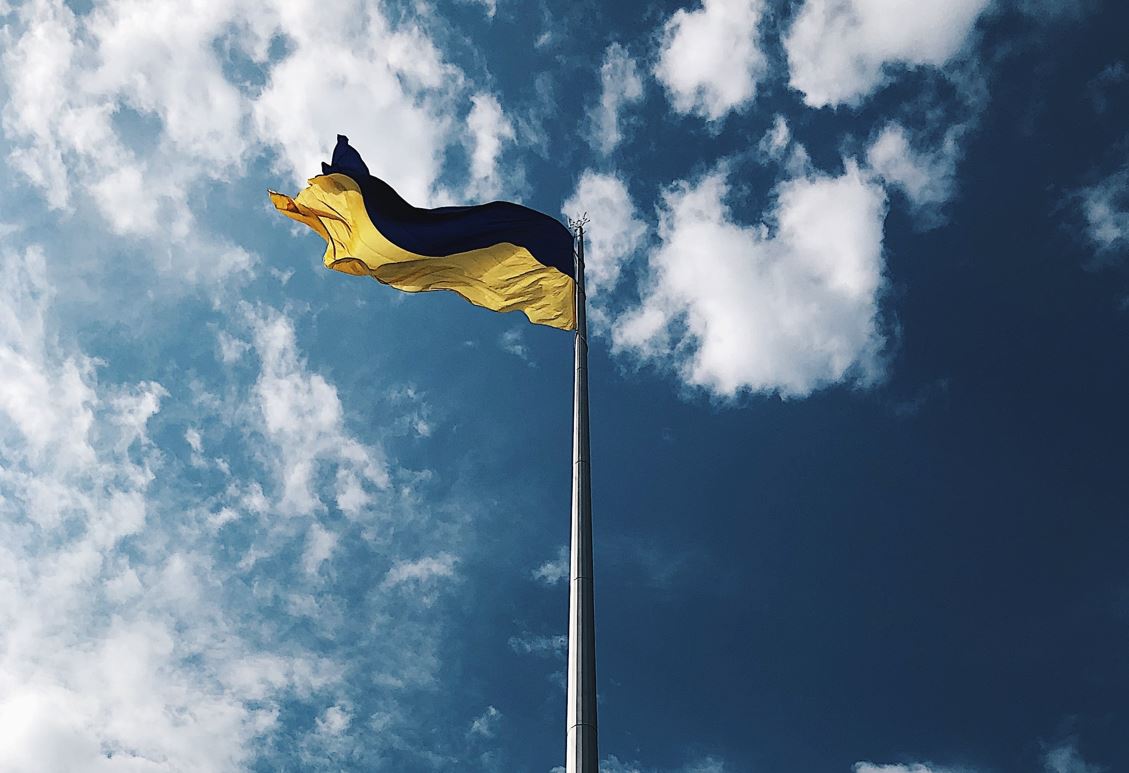 Relative to the rest of Europe, it's not that easy for Ukrainian refugees to come to the UK. - The UK government is offering visas under a sponsorship scheme that only applies to Ukrainians who already have immediate family members in the country. This isn't dissuading one high frequency trading firm from advertising roles targeted specifically at young Ukrainians in London.

Virtu Financial is advertising roles across its finance, development, operations, IT and recruitment divisions to Ukrainians aged 18+. The jobs are based in either London or Dublin. Ukrainians applying to Virtu in London need to "provide evidence of eligibility to live and work in the UK."  Ukrainians applying to Virtu in Dublin don't need visa sponsorship thanks to the EU's Temporary Protection Directive, which allows EU countries to provide "immediate and temporary protection" to Ukrainians.

Applicants for the roles need to be fluent in English and should preferably have at least one year's experience in the roles they're applying for (developers need two years' experience). Virtu is open to hiring recent STEM graduates into its operations roles, though, and appears willing to hire inexperienced non-graduates into its IT support roles, so long as they have experience of working with Windows, network engineering or DevOps.

In its advert proclaiming an interest in the Ukrainian hires, Virtu says it's willing to interview Ukrainians "online via any channel available" to make the hiring process easier.

As has been widely noted elsewhere, Ukraine is a rich source of coding talent: estimates suggest there were around 200,000 developers in the country in 2020. Virtu is looking for engineers who can code in Java, C++, Python, C#, or JavaScript.

Virtu employed around 1,000 people in 2021, and paid an average of around £286k ($376k) per head, including employment taxes. In the U.S., Levelsfyi says developers at Virtu can earn $355k in total compensation in their first year of employment.

Photo by Daria Volkova on Unsplash