"I paid back my student loan. Other people blew their bonuses" 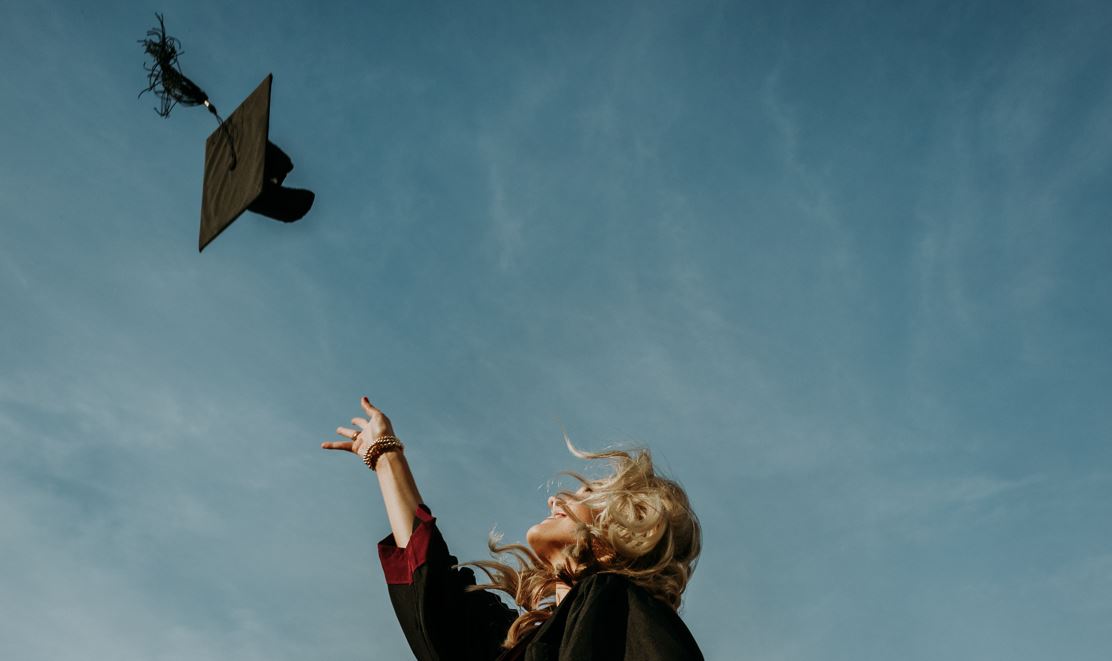 I'm a Democrat, but I'm not entirely supportive of Biden's student loan relief program. One of the big talking points around those in favor of the relief is that people are so crushed by their student loan debts that they cannot buy houses, start businesses, or start families. This might be so in some areas of the economy, but in finance - where some people will be covered by the $10k relief if they earn less than $125k or are part of a couple earning less than $250k, it makes no sense.

I've been in the banking industry over six years and I have paid my student loans back in full. I've always paid my way. I paid my way through school by working while I studied, and I paid back a lot of my loans as I went along.

When I got a job in banking, I continued to save and repay. I didn't take vacations, buy expensive clothes, makeup and handbags. I lived in cheap apartments out of town; I barely even had furniture!

Meanwhile, my classmates and peers in the analyst class were spending money. They had multiple vacations a year. They posted their monthly $2k Sephora hauls on Instagram. They bought the designer handbags. I have more than 10 friends who used their student loan money to pay for plastic surgery.

Repaying my loans wasn't easy. I definitely sacrificed to pay mine back. But I came of age during the worst of the post-financial crisis recession and so I was, and still am, terrified of losing my livelihood in financial services and being stuck with a mountain of debt.

People don't like debt repayers. Nor do they like anyone who floats the notion that forgiveness is unfair. The vitriol is always framed as "you want other people to suffer like you did." This is disingenuous framing: we don't want other people to suffer, we would just like our suffering alleviated as well. The idea that people who repaid their debts are swimming in money and luxury is not the case.

Of course, plenty of people in banking do end up repaying their debts sooner or later. Even if the kids are irresponsible the first couple years, blowing it on stupid stuff, the money is quicky good enough to make the repayments.

If you can afford it, paying back a student loan makes sense. Whether it's sitting as a liability or paid off as cash, the loan affects your net worth the same way. This is what makes repayment unfair: those who repaid had their net worth reduced; those who didn't receive an infusion. And ironically, if the government is really interested in creating a populace that buys homes and starts families and businesses, then the people committed to responsible repayments are the best recipients of that infusion. Instead, there's no net worth restoration for them.

I'm not against loan forgiveness in all situations. But the current plan does nothing to address the root problem of affordability and access to education in the US. It does nothing to help the folks who took the hit to their net worth to repay loans because they didn't want to end up drowning in debt over time. And it doesn't make sense to pay off some of the loans of people who just graduated but will have a high income in a few years' time.

If there's going to be a student loan forgiveness plan, it needs more careful consideration. It should also be more firmly targeted at the Millennial generation. We're the ones who graduated into the worst economy of a lifetime, whose earnings will be forever depressed as a result, and who were forced to hide at grad school simply because there were no decent jobs to be had.

Photo by Caleb Holden on Unsplash

Click here to create a profile on eFinancialCareers. Make yourself visible to firms hiring for jobs where student loan repayments are a real possibility.