Banking juniors fired for sexist comments about a client 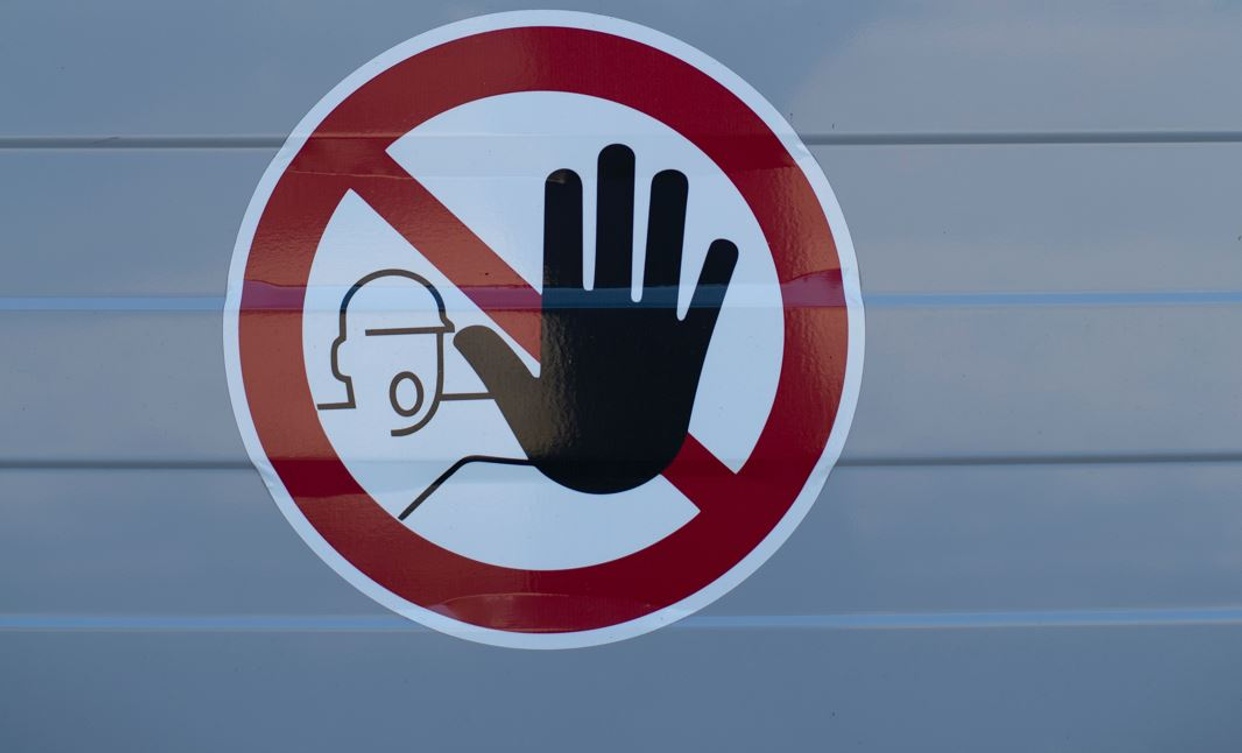 While banks are still subject to complaints from women saying that not enough has changed culturally in the industry, some are taking a zero tolerance approach to signs of sexism in their midst. - Particularly when it concerns clients.

Multiple insiders at Jefferies in London say that the bank fired junior analysts earlier this year when it was discovered that they'd been making inappropriate comments about a client on the bank's Teams internal chatroom.  "We chopped two kids for massive compliance violations a couple of months ago," says one VP. "They were making derogatory comments about a female client in the worst possible way."

While the incident reflects badly on the junior analysts concerned, it's a positive for Jefferies, which is declining to comment. In 2015, Jefferies was subject to a court case brought by Dalal Belghiti, a former bond trader at the bank, who said male colleagues rated female newscasters for their attractiveness and spent a male-only client ski trip drinking and having sex with women. Belghiti's court case was due to last 12 days, but she withdrew her claim after four days.

That was seven years ago. In his most recent letter to employees, Jefferies' CEO Richard Handler said the firm has the "best culture on Wall Street" and that, "our interns know it, our MDs know it, and so does everyone in between."

Click here to create a profile on eFinancialCareers. Make yourself visible to firms where sexism is absolutely not tolerated.

Photo by Markus Spiske on Unsplash