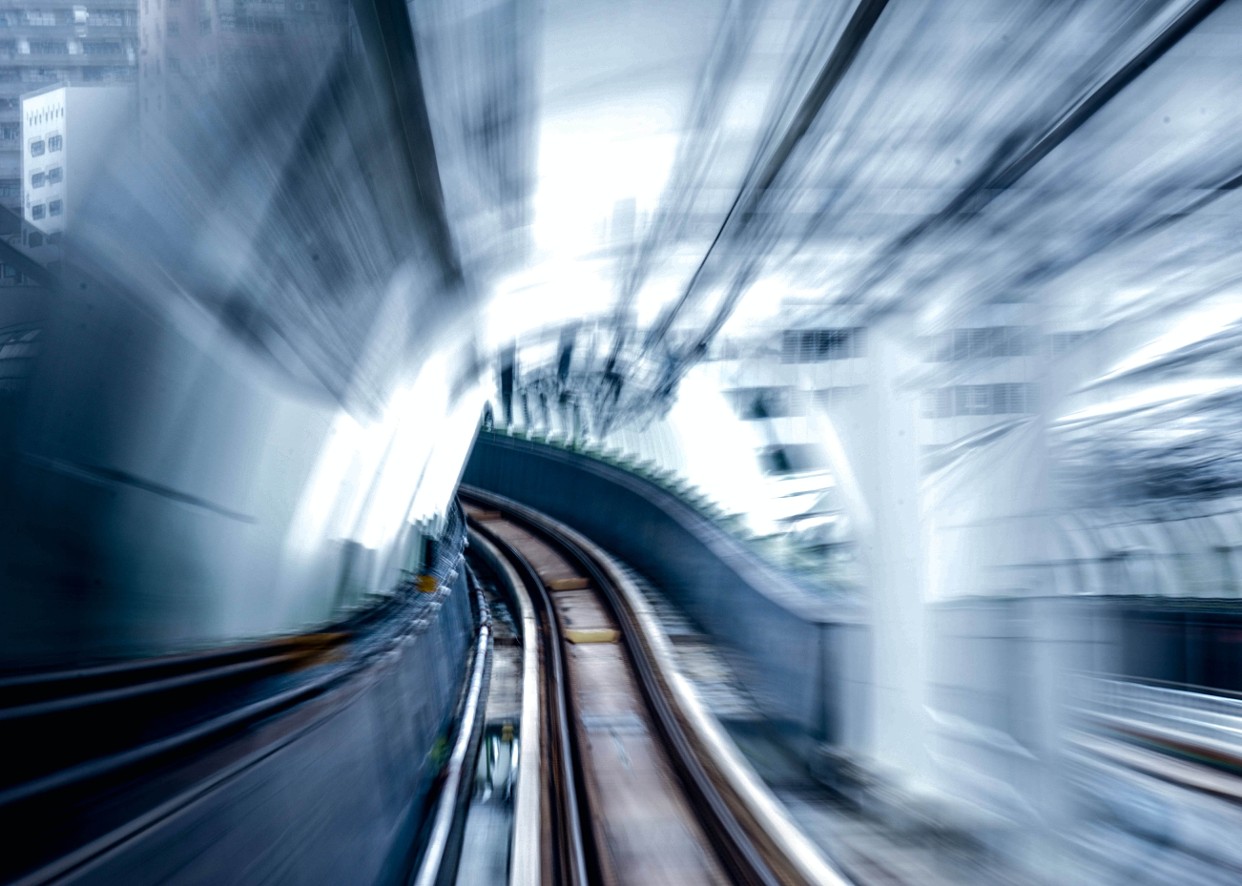 When Jeffrey Ng started his finance career at GE Money back in 2005, he says his preference for data and analytics over the front-office made him feel like “a bit of a loser”. “But times have certainly changed – banks in Asia are hiring a lot of data professionals, and there’s now a C-suite role of chief data officer,” says Ng, who went on to work for BNP Paribas in Hong Kong for more than eight years, latterly as head of the bank’s Asia-Pacific data lab, before joining PAObank, one of Hong Kong’s eight new virtual banks, as head of fintech solutions.

Ng, who has recently left PAObank, says his experiences in the banking sector – he was “frustrated by the slow pace of technology change” – inspired him to write a book, Hands-On Artificial Intelligence for Banking, which has just been published. “Generally, the industry has been stuck as to what to do with AI, especially in wholesale banking. As an insider who’s worked with bank CEOs, I know where the actual pain points are for banks. When we use AI in banking, it mustn’t be for the sake of the technology; it must be in the areas where it will have the most business impact – a key profit centre or one where efficiency needs improving,” says Ng.

Ng, whose book both explains the importance of AI and includes problem-based Python coding examples, says having a broad understanding of AI is critical across all roles functions in banking. “I wrote the book for tech professionals who want to gain an edge when they apply for jobs at banks, and also for finance professionals and business students looking to learn more about Python and its applications. If people find examples that are relevant to them, they or their IT teams can copy the codes for free on GitHub,” he adds.

The book explores the impact of AI across global markets, corporate banking, retail banking and investment banking. In the latter sector, Ng says the technology has the potential to automate the grunt work of primary issuance, which is currently performed by analysts via Excel spreadsheets. “The question of how much equity and debt to raise should and could be automated. Having analysts build financial models all day long isn’t healthy for them and if mistakes are made, their accuracy isn’t back-tested. Automation frees up bankers to spend more time with clients,” he adds.

In corporate banking, Ng says asset liability management – how much banks should borrow and lend – is being automated, while AI in retail banking “is already a done deal”. “The tech to serve consumers has become commonplace now, the only differentiator is how much data the bank has about you,” says Ng, who believes regulators should give individuals the ability to store their own data on their phones or via blockchain, so they can choose to move it from bank to bank.

Ng says banks tend to overestimate the technology that fintech firms bring to the table during partnership discussions. “In my experience, startups like to boast about how good they are, but they mostly use open-source code. Rather than hearing visionary things from startups, banks should themselves look at what’s already possible through open-source code,” he explains.

Front-office employees should prepare for the “unstoppable train” of AI, says Ng. “It’s therefore important to at least grasp the overall concepts and the ways AI is upending banking. If you’re a senior banker, for example, your decisions around planning headcount will be influenced by AI trends. If you’re junior, try to get some kind of programming experience – preferably Python but even just VBA – so you can go on to mentor and train people. Learning how to code will bullet proof your career, but our education syllabus hasn’t caught up with this fact. If you’re a business student, you should do your own coding course to bridge the gap before you get your first job,” says Ng.

Ng says while stand-alone data jobs are hot right now, they may diminish over time. “Data will be so crucial to all jobs in banking that we might need fewer data specialists in the future,” he adds.

Hands-On Artificial Intelligence for Banking can be purchased on Amazon or via the publisher website. Use this discount code to receive 20% off: 20AIBANK

Photo by Andrew Wulf on Unsplash