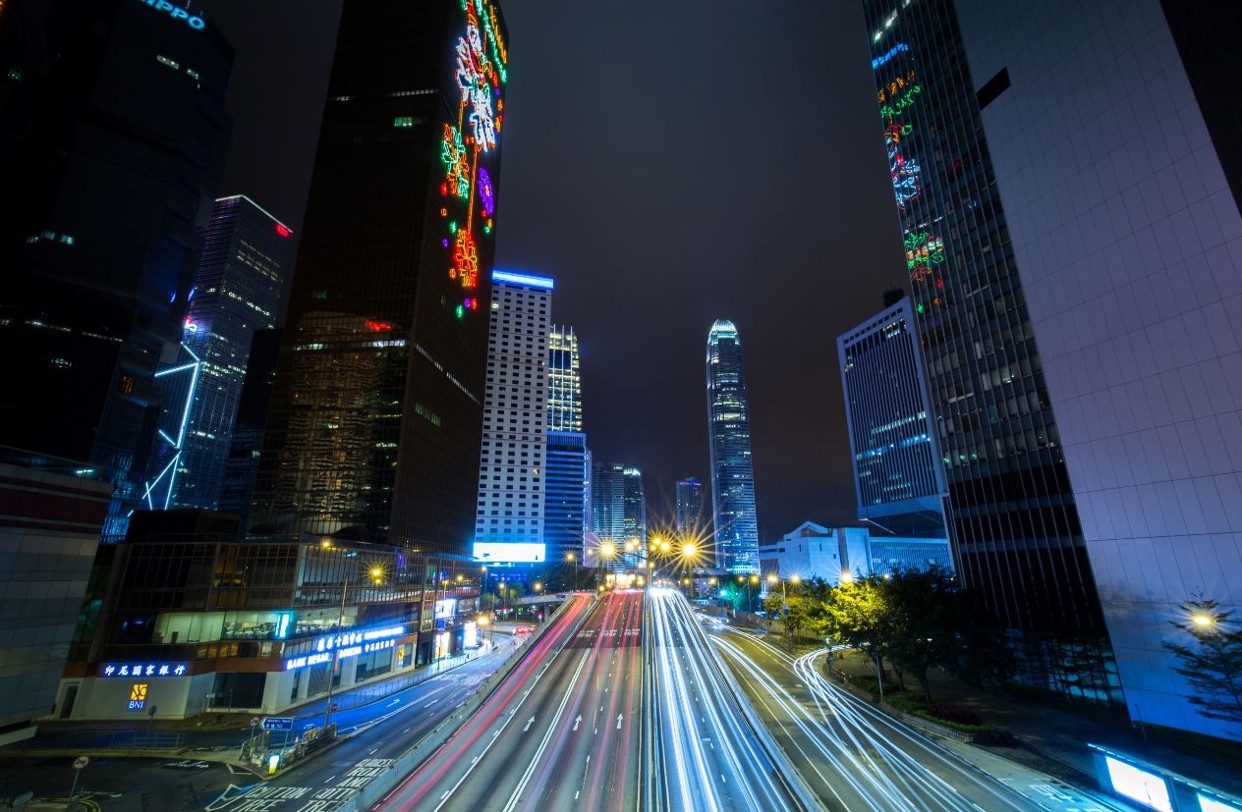 Carmen Chan has moved from Deutsche Bank to Standard Chartered as head of trade product for Greater China, North Asia and Hong Kong. She joined earlier this month and is a Hong Kong-based managing director, according to her LinkedIn profile.

Chan was with Deutsche for more than 10 years and spent the past two years as the Hong Kong-based head of trade finance and lending for Greater China. She was a team lead for trade finance and cash management (part of global transaction banking) at DB from 2010 to 2018. Chan was appointed regional head of financial supply chain for Asia Pacific in 2014, and performed this role concurrently with her team-lead job for about four years.

Prior to Deutsche, Chan was at Bank of America for six years, latterly as a VP for global trade and supply chain solutions.

However, income from transaction banking products at Asia-focused Stan Chart was down 25% year-on-year in Q3. The fall was led by cash management, which suffered in a low interest-rate environment. But trade finance income also declined – by 10% – with “lower balances reflecting a significant reduction in global trade volumes resulting from the COVID-19 pandemic”, according to SCB’s third quarter report.

Deutsche Bank reported a Q3 8% decline in global net revenues from transaction banking, partly driven by cash management declines in Asia. This may be of particular concern to Deutsche because it identified transaction banking as critical to the success of its 2019 restructuring plan, which included the creation of a new corporate banking division, bringing capital markets and transaction banking under one roof.

Photo by Paco Wong on Unsplash