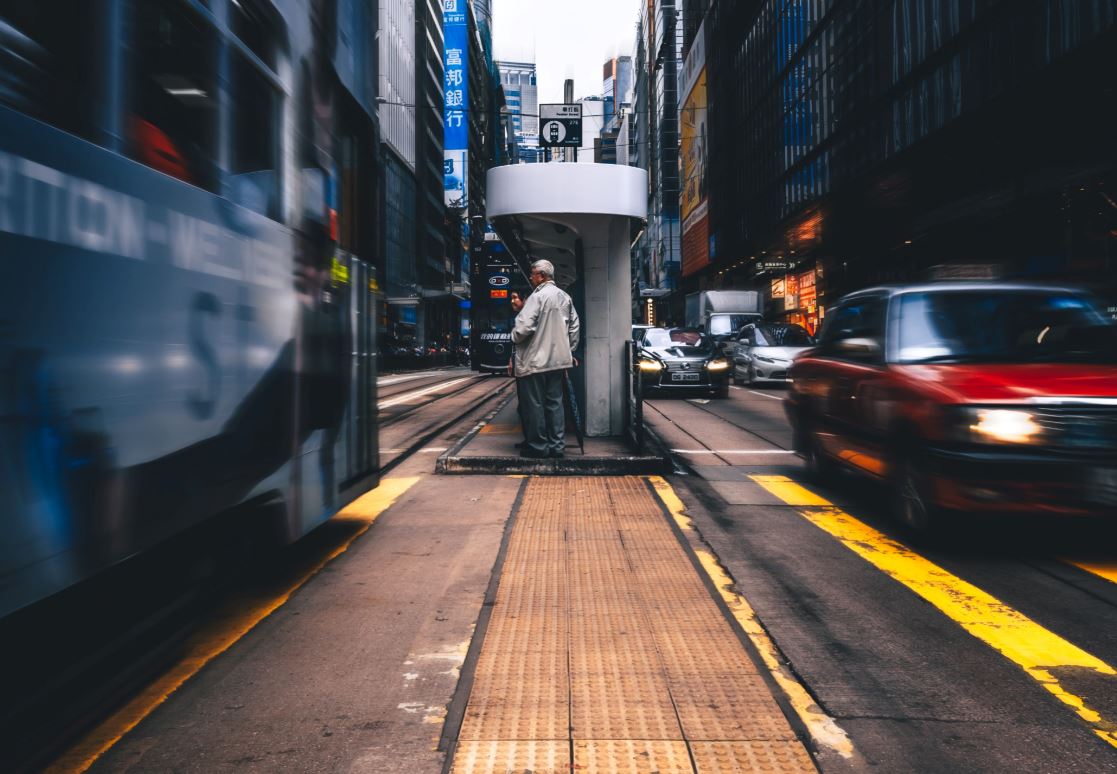 Florent Rodier has joined Barclays in Hong Kong as head of APAC flow and exotic trading. His arrival follows several senior moves in and out of Barclays’ Asian trading team over the past 18 months.

Rodier joined Barclays this month at managing director level from Deutsche Bank, where he spent more than eight years, latterly as an MD, according to his LinkedIn profile. Since August 2019 he’d been APAC head of the capital release unit, which Deutsche set up last year to hive off unwanted assets. Rodier held three senior roles at Deutsche prior to that: head of equity exotic trading Japan, head of equity exotic trading APAC, and head of EQD trading exotic and flow APAC.

He started his career as a trader assistant at Société Générale in 2000 and then became a trader on the bank’s exotic book. Rodier relocated to Hong Kong in 2007 as SocGen’s head of single stocks exotic trading, and left the French firm in 2012 for Deutsche.

Rodier’s move to Barclays shows that the UK bank is still filling roles in Asian trading, despite some high-profile departures. In September, Pritpal Gill, head of G10 FX and FX options trading for Asia, exited after just 18 months as part of Barclays’ broader efforts to reduce costs by cutting 100 senior jobs, mostly from its corporate and investment banking unit. As we were the first to report in April, Guillermo Cabeza, Barclays’ Singapore-based head of FX trading Asia, left the bank after a 19-year tenure.

But Barclays has also brought in fresh trading talent in Asia. Rahul Mani, formerly of Nomura, joined late last year as a macro trader for southeast Asia. In June 2019, Sagar Sambrani joined as an Asia FX options trader and Nagendra Pilli came on board as an Asian rates trader. Both men previously worked at Bank of America.

Photo by Brayden Law on Unsplash