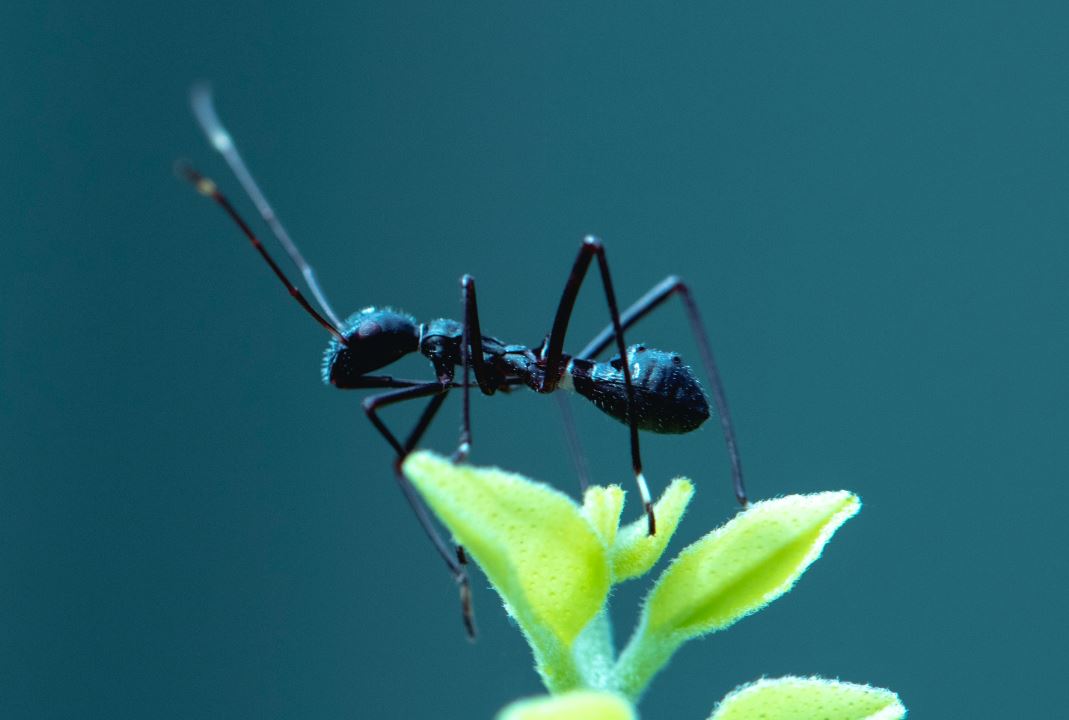 Bonus payments for some Hong Kong bankers are set to fall below previous expectations in the wake of the suspension of Ant Group’s IPO earlier this month.

While the joint Hong Kong-Shanghai listing may still go ahead, it’s unlikely to happen for at least six months. Moreover, Ant’s original $300bn-plus valuation is now expected to be cut in half after Chinese officials said the firm failed to meet certain regulatory requirements for its IPO just five days before the scheduled float.

Bankers were set to collect estimated total fees of almost $400m for working on the Hong Kong portion of the sale. As we reported in September, this would have boosted bonus pools, particularly at Hong Kong sponsor banks Citi, JPMorgan, Morgan Stanley and CICC, which would have taken the lion’s share of fees. Bankers’ work on Ant now won’t have any impact on 2020 bonuses, and the reduced size of any future Ant IPO will also reduce potential payouts for 2021.

Bloomberg reports that while it’s unclear exactly how much banks will be paid for now, it’s unlikely to be much more than compensation for their expenses until the Ant deal is revived. “Bankers in Hong Kong are disappointed since they’ve been preparing for the listing for some time. The anticipated bonus, post-IPO, could have been significant,” says Eunice Ng, director of Avanza Consulting in Hong Kong.

Hong Kong ECM bankers may be smarting, but they don’t have time to lick their wounds. “The Ant IPO being pulled will no doubt leave a sour taste with those who worked on the deal, but as professionals they likely will have worked on a number of homecoming IPOs, and their skills are also very relevant to many forthcoming deals,” says Philippe Espinasse, a Hong Kong-based consultant and former head of Asia equity capital markets at Nomura. “Ant’s listing may be relaunched at some point too, although it will likely be a very different deal, possibly with the support of PRC state-linked investors,” he adds.

Meanwhile, some Hong Kong bankers are still working to salvage the Ant deal ahead of a possible second attempt to list the company. “As Ant was found to derived the majority of its revenue from financial services instead of its technology services, it will take some time for bankers to help restructure the business model and meet the changes in financial regulatory requirements, including the need for more capital and new licenses,” says Stanley Soh, a Hong Kong-based regional country director of APAC financial services solutions.

Don’t feel too sorry for ECM bankers in Hong Kong. While Shanghai is on course to become the top market for IPOs this year globally, Hong Kong has seen a rush of so-called “homecoming listings” from mainland companies such as JD.com and Netease, which are selling shares in Hong Kong to supplement New York listings amid tension between the US and China.

“The IPO pipeline remains significant in Hong Kong, but Ant’s cancellation will have put a damper on fintech offerings, certainly the larger ones, at least in the short term,” says Espinasse. “Longer term, I think the impact [of the Ant suspension] will be quite subdued. Market participants tend to have relatively short memories and need to put their money to work. The nature of the market is changing, though, with traditional plays increasingly being replaced by new economy stocks,” he adds.

Photo by Sian Cooper on Unsplash