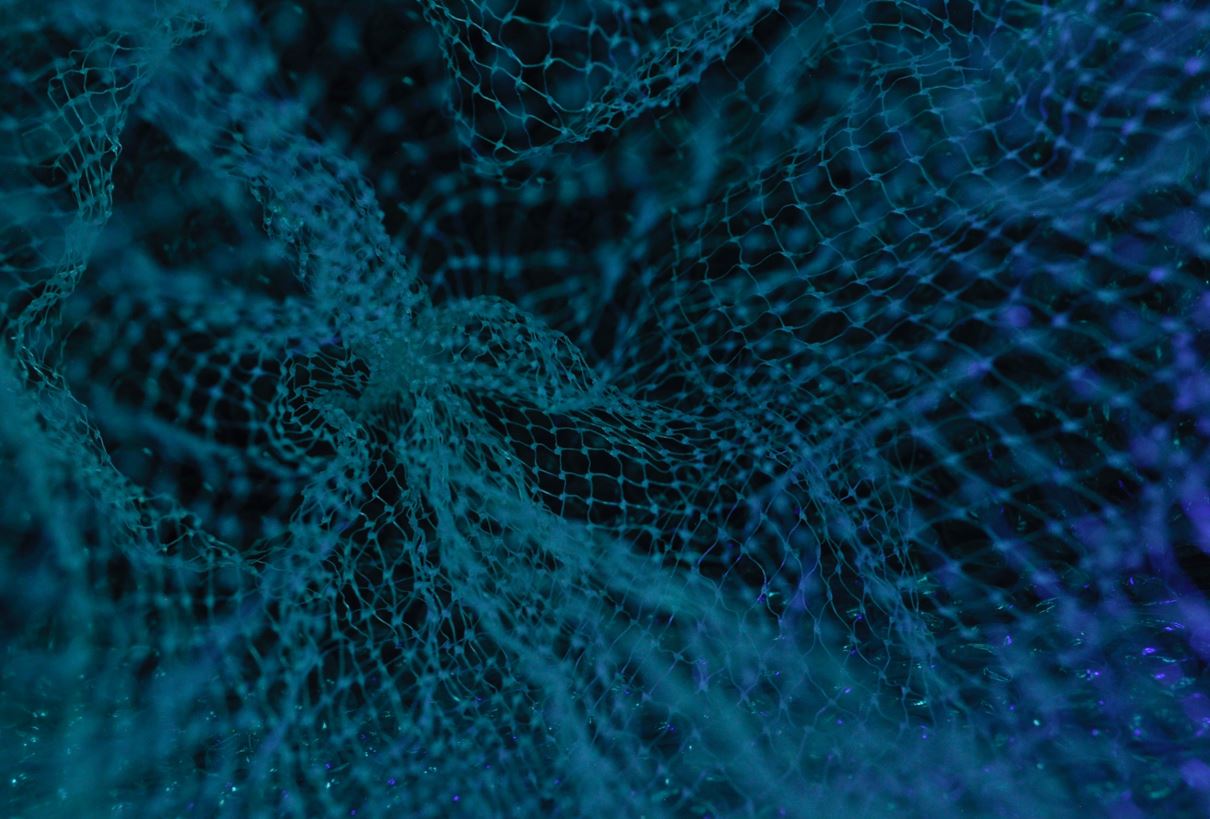 Goldman Sachs may have announced some big bonuses (if you're an investment banker) but it hasn't actually paid them into recipients' bank accounts yet. Nonetheless, various members of its quantitative staff have been leaving.

The most notable exit is that of Chris Perez, a former MD of market risk and quantitative analytics at Goldman in New York. After nearly 11 years at Goldman Sachs, a few years at eclectic hedge funds and a decade at Morgan Stanley, Perez - who has described himself as an introverted physicist - is the latest Goldman MD to decide that crypto looks like the better bet. This decision was presumably made before bitcoin halved in value in under two months.

Either way, Perez is no longer at GS and is now head of market risk at BlockFi, a Jersey-City based provider of crypto wealth management products backed by Galaxy Digital. There, he will be working under Yuri Mushkin, another former Goldmanite who joined as chief risk officer last July. Mushkin was an executive director in credit risk modelling in Goldman's London office before leaving for McKinsey & Co. six years ago.

Perez is not the only Goldman quant type to leave without a bonus in his bank account. Sid Chaturvedi, an executive director in equities systematic trading in Goldman's London office has left to become a senior portfolio manager with hedge fund Millennium in Dubai, where he has the potential to earn more money and pay less tax. And Wojciech Borzynski, an executive director in cross asset derivatives automation strats has just gone to become a quantitative developer at Cubist Systematic Strategies, Point 72's systematically-run hedge fund in London.

Quantitative staff in investment banks typically earn less in risk and strats jobs than in trading. However, they also have ample exit opportunities to the buy-side and crypto, and may see little reason to stick around in a year when bonuses were skewed towards dealmakers.

Photo by Uriel SC on Unsplash